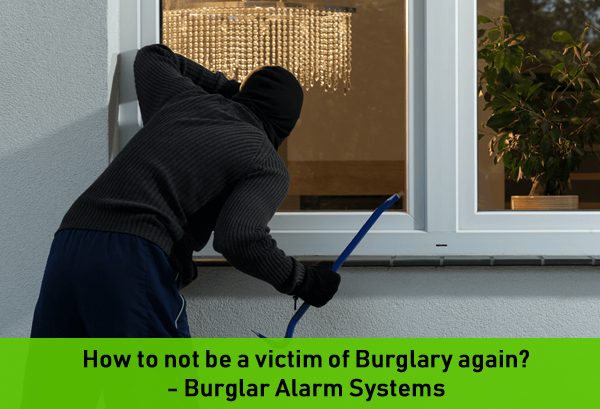 People usually are found saying that they cannot afford to install any security at their residences. Somehow they manage to come up with the excuse that they don’t need any security system for now. But from the recent survey, we can notice that the crime rates are increasing in numbers day by day. And hence, it has become even more crucial that they understand the need for burglar alarm systems.

Well, they like it or not, this is the only way to stay safe and not be a victim anymore of burglary. Here we have a few crucial reasons that can’t be ignored in today’s world:

Make sure your family is safe

No one can predict if your house is safe from the robbers. Moreover, the increased numbers of robbery and violent incidents raise the question of safety. Further, poor to middle class all homes can be a possible target of the robbers. The burglar alarm system can protect you and your family from serious crimes for a small investment.

If a house owner decides not to think about their house security, they can lose valuable assets forever. People who are never been into any unsafe situation such as burglary and robbing often neglect the possibilities of being robbed in the future. Apart from that, when it comes to family protection there is no such thing as over protection. And hence, maybe it is time to install a new security system to get rid of the fear of any danger.