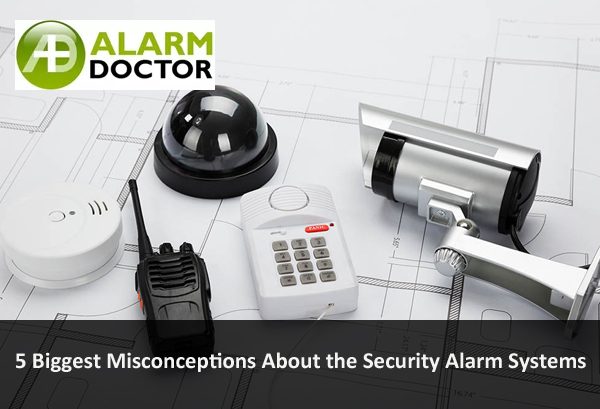 There are trillions of businesses going on around the world and according to their size, reach and some other factors they are grouped into small scale, the large scale of medium scale. Security plays a major role in every kind of business and due to lack of security thousands of businesses get broken every day which results in a tremendous amount of loss.

But in this era of technology, there is no need to worry if you take proper measures and this can also reduce the risk of you facing a major loss. This requires choosing a security system which suits your needs and is designed according to these specific needs.

This list reveals the five biggest myths or misconceptions people have while they choose or think of opting a security alarm system.